The new coronavirus self-test kit is here! Who applies? How to operate? These issues must be understood first

One picture to understand, what is the difference between the current four types of new crown vaccines

A total of 48 new crown vaccines have been tested in humans worldwide, and 164 are in the laboratory research stage. So many vaccines, what's the difference between them? The ABC released a set of cartoons that divide hundreds of vaccines four categories according to how they work.

The new coronavirus antigen test is here! What is the difference between antigen testing and nucleic acid testing? Who can self-test?

Recently, the Comprehensive Group of the Joint Prevention and Control Mechanism of the State Council released the "New Coronavirus Antigen Detection Application Plan (Trial)", and a number of new coronavirus antigen self-test products have also been approved for marketing. Why carry out the new coronavirus antigen test? What is the difference between antigen testing and nucleic acid testing? Who can self-test? 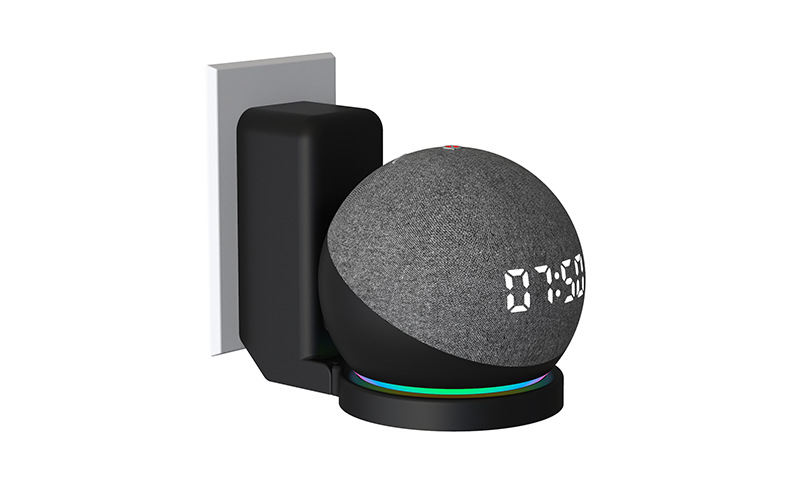 Unboxing - Echo Dot 4th generation is here! I believe that my friends will not be unfamiliar with Amazon's own Echo Dot, and take advantage of this year's Black Friday discount to enter this latest fourth-generation Echo Dot! I don't know if there is any problem in the supply chain. I placed an order before Black Friday, but it didn't arrive until today! So whether the fourth generation is good or not, let's talk about it today! out of the box

How To Clean Your Countertop Ice Maker 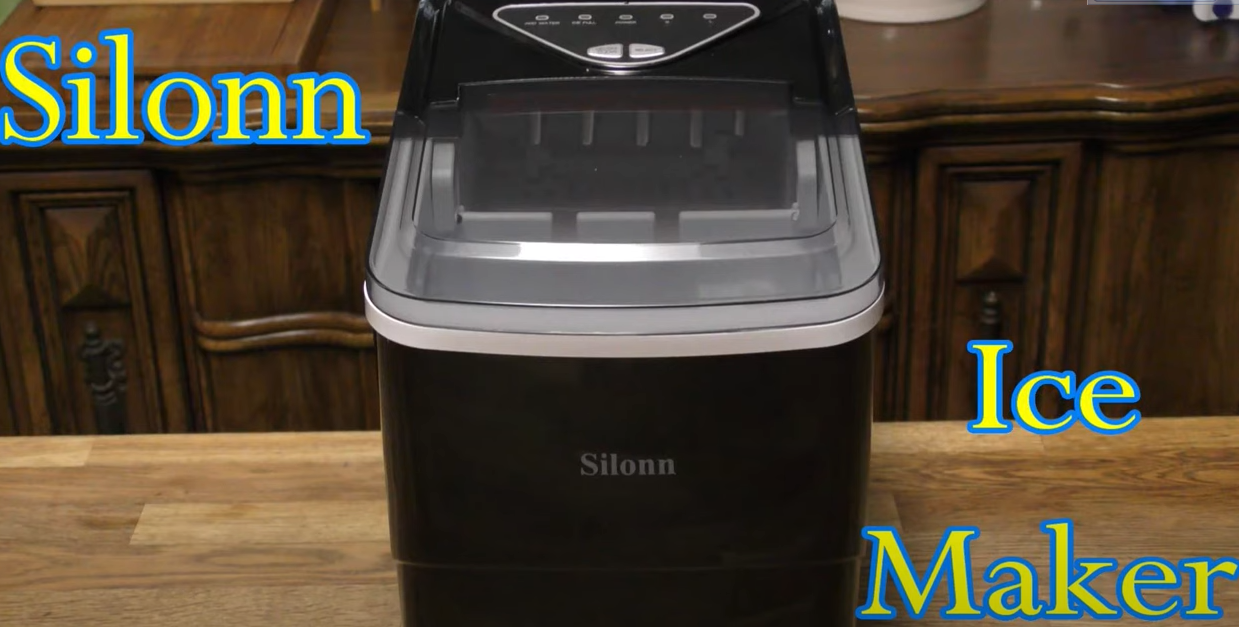 How to use Silonn ice maker

How to use Silonn ice maker? watch the video 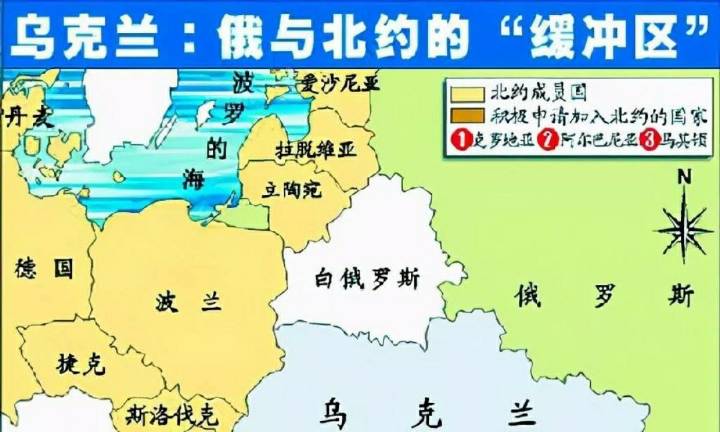 The Ukraine issue is actually related to Russia's national security, and the Russia-Japan conflict is also related to the overall situation

The root cause of the outbreak of the Russian-Ukrainian war

The conflict between Ukraine and Russia is caused by complex historical reasons superimposed on geopolitical changes. 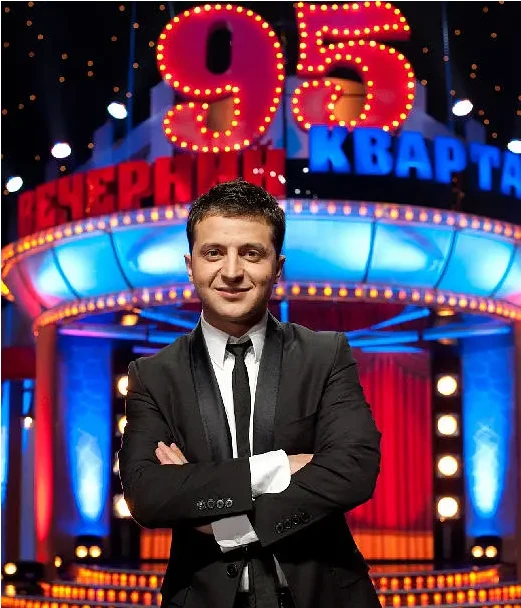 How Zelensky became president of Ukraine

Russia and Ukraine are at war. Compared with the calm Putin, the appearance rate of Ukrainian President Zelensky is obviously higher. Some netizens who do not understand the international situation will feel a little confused when they see the news comment area of ​​the Russian-Ukrainian war. Why do people often ridicule Zelensky for "taking the wrong script" or "not acting according to the script"? 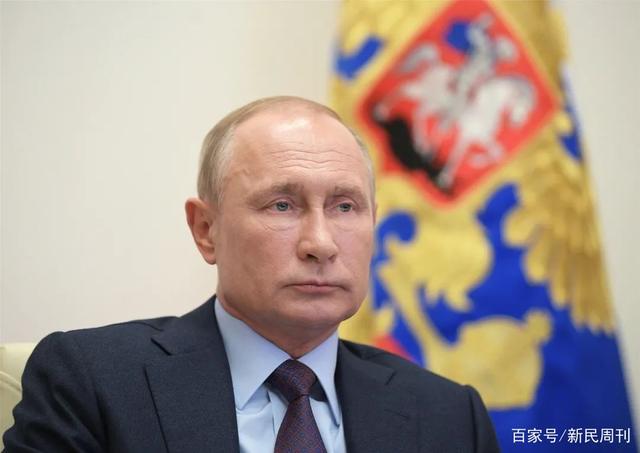 Russia has no retreat, and behind it is the last "red line". 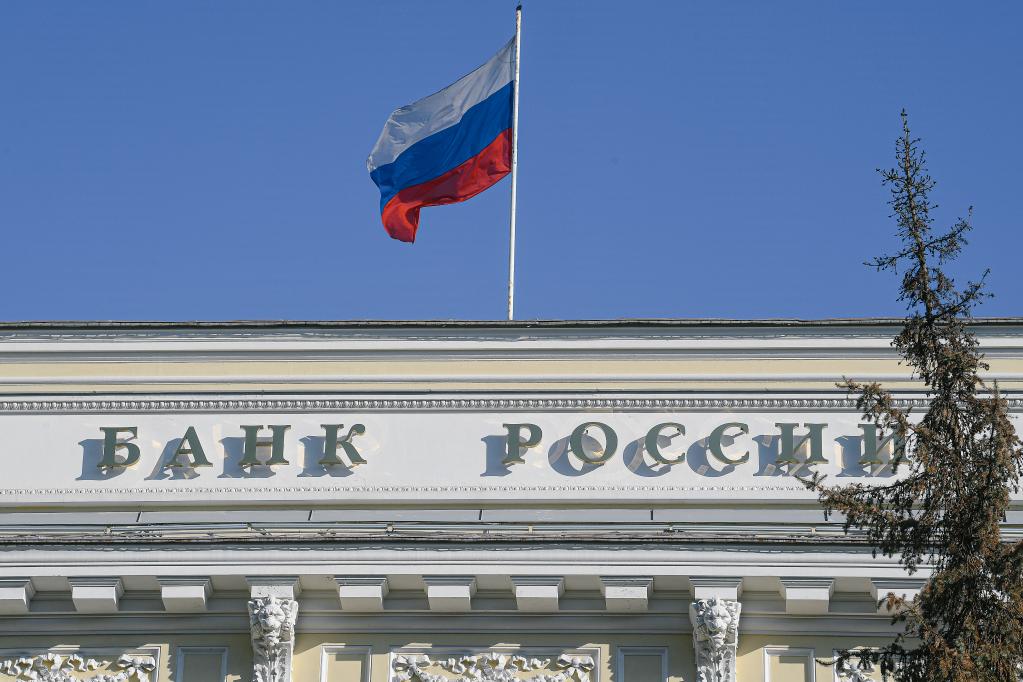 Western sanctions against Russia hurt people on both sides

Since Russia launched a special military operation in Ukraine, the United States and other Western countries have imposed multiple sanctions on Russia. Analysts pointed out that although the Russian government has taken a number of measures to deal with the impact of the sanctions, under the sanctions, the lives of the Russian people will undoubtedly be affected. At the same time, the economies of the United States and Western countries will inevitably be hit by sanctions, and the lives of people in these countries will also be deeply affected. 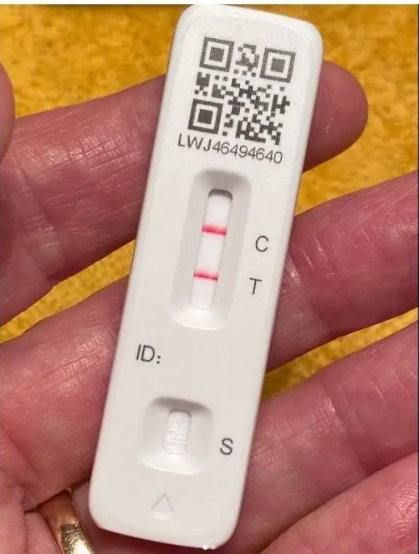 【CDC】COVID-19 Testing: What You Need to Know

COVID-19 tests can detect either SARS-CoV-2, the virus that causes COVID-19, or antibodies that your body makes after getting COVID-19 or after getting vaccinated. Tests for SARS-CoV-2 tell you if you have an infection at the time of the test. This type of test is called a “viral” test because it looks for viral infection. Antigen or Nucleic Acid Amplification Tests (NAATs) are viral tests.

【CDC】HOW TO USE YOUR N95 RESPIRATOR

Wear your N95 properly so it is effective N95s must form a seal to the face to work properly. This is especially important for people at increased risk for severe disease. Wearing an N95 can make it harder to breathe. If you have heart or lung problems, talk to your doctor before using an N95. Some N95s may contain latex in the straps. If you have natural rubber latex allergies, see the manufacturers’ website for information about your specific model.

Children and Adults in All Indoor and Outdoor Settings (Excluding K-12 School Settings) Was the person less than 6 feet away from someone with confirmed or suspected COVID-19? Consider time spent with someone with COVID-19 starting 2 days before the infected person developed symptoms, or the date they were tested if they do not have symptoms, until they started isolation. Has the person been in the presence of someone with confirmed or suspected COVID-19 for a cumulative total of 15 minutes or more over a 24-hour period? If the answers to the questions above are both yes, the person is a close contact, regardless of whether the person was wearing a mask properly. If the answer to either of the questions above is no, the person is not a close contact. What should the close contact do? 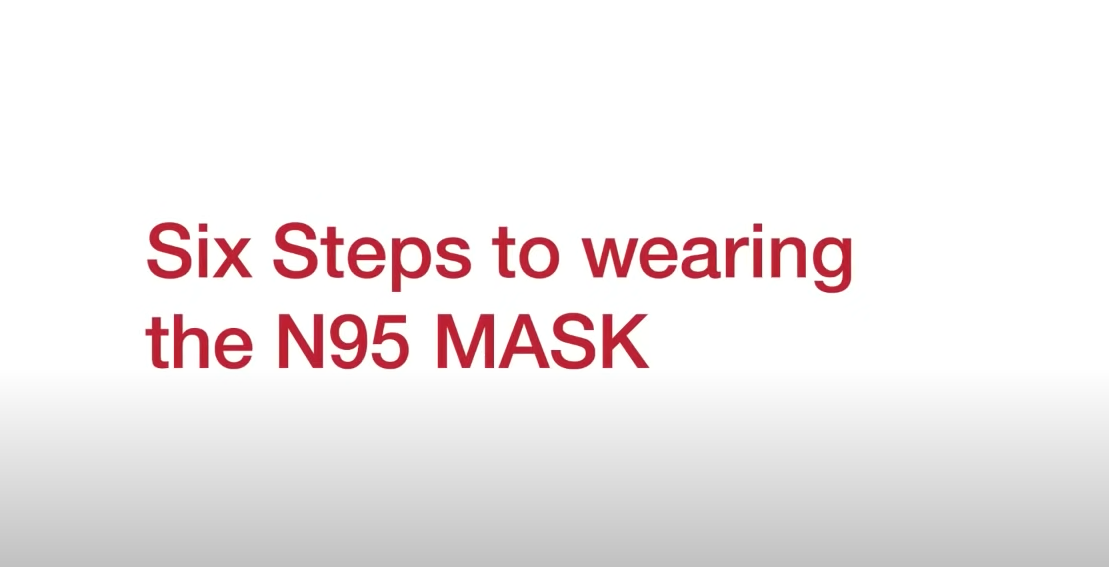 how to wear a n95 mask? Six steps to wearing the N95 mask 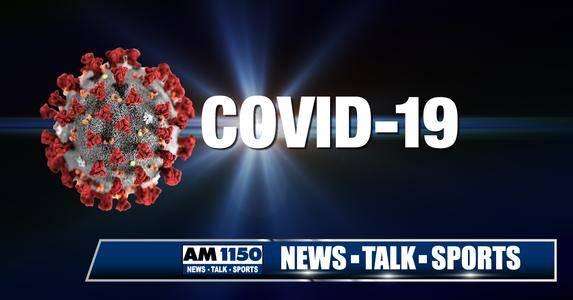 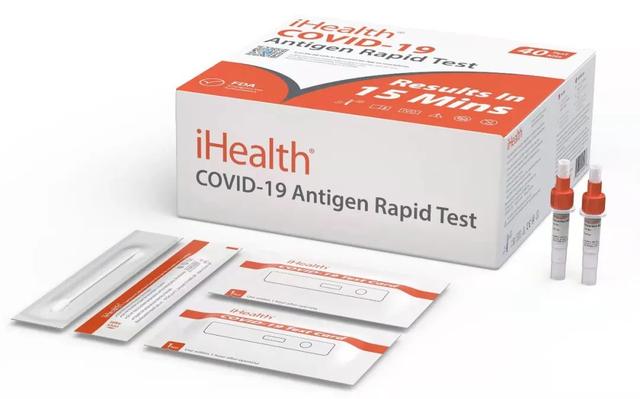 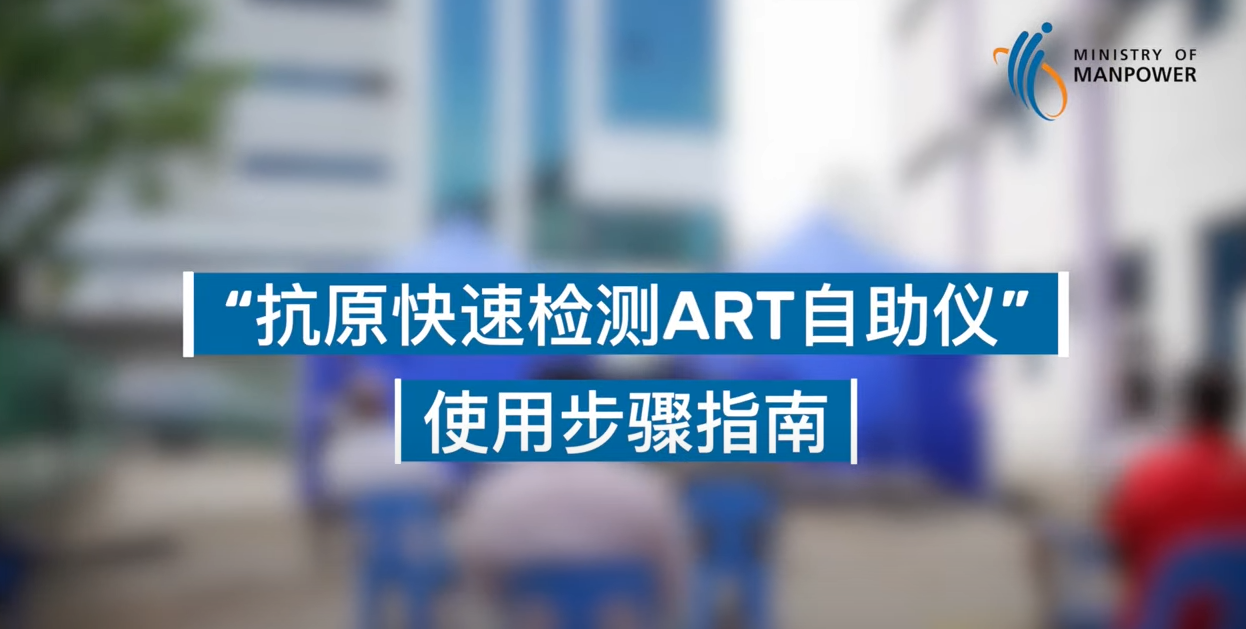