What is a TV box? How does TV box work?

What is a TV box? For those of you who may not be familiar with the concept of a TV box, Tinkleo is here to help you. TV box is a small computing device, only using technologies such as HDMI line or color difference with the traditional TV connection, can realize web browsing on conventional television, network video broadcast, the application installation, can even turn your cell phone, tablet of the photos in the home of the big screen TV and video projection. 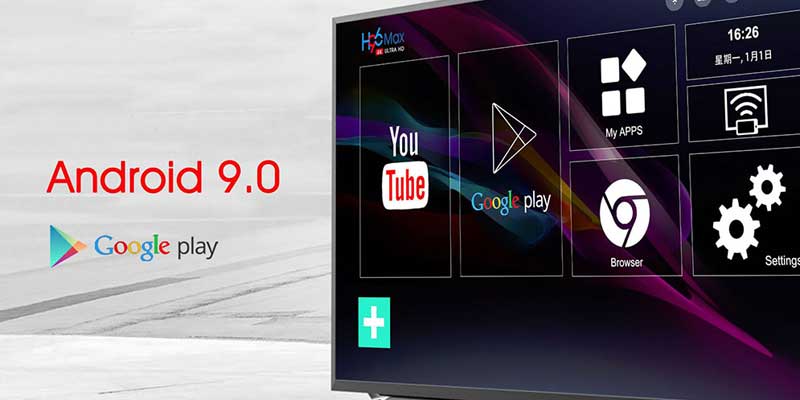 The TV box is an external device, and its advantages are not occupied IRQ (middle end), do not open the host, PLUG&PLAY (plug and play), no need to install the driver, now many kinds of TV boxes have the function of collecting programs. At present, the TV box can be divided into two categories, and one is a shopping TV box, one is the target group of young people's TV box. TV program performance is directly related to its chip, radio frequency head, and the price is moderate. Its functions include video recording, time translation, video collection and compression, and listening to the radio. Not only that, but the user can also through the computer to collect the television card video post-editing processing, and can burn into a CD for saving. 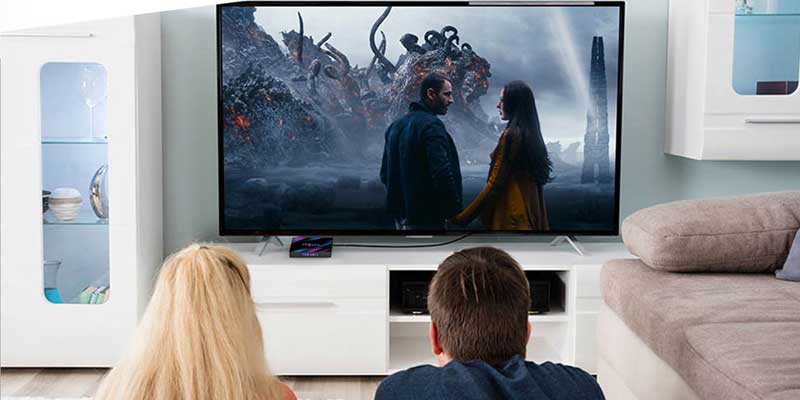 What is a TV box? Something as simple as watching TV on a computer, and this is the original design concept of a PC TV receiver, but this is not a TV box. The utility model can complete not only the basic functions of television video receiving and VCD playing but also has the advantages of image multi-picture display, convenient and flexible operation, clear vision, and so on. At the same time, with the computer itself function adjustable switch, make full use of computer resources, a machine can be. 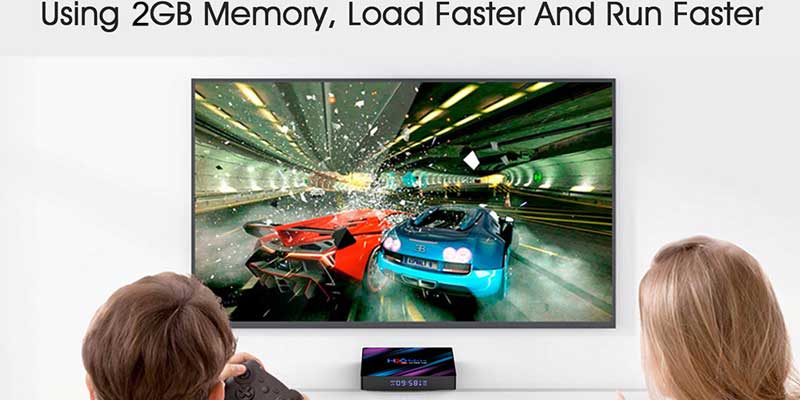 What is a TV box? It is an external TV receiver box shaped like a modem and is a relatively independent device. External TV box installation and operation are relatively simple, more like the use of a home appliance, the same level of domestic and foreign product viewing clarity is often better than the built-in products.

TV boxes generally support plug and play, so the performance is more stable than the built-in video reception card. The TV external receiving box does not need software support. With the VGA display, most of the essential functions of ordinary TV sets can be achieved. Also, the operation status of the TV receiving box can be understood by all kinds of indicator lights on the panel. At this point, you might as well take a quick look at the H96 Max TV box so you can use what you just read. 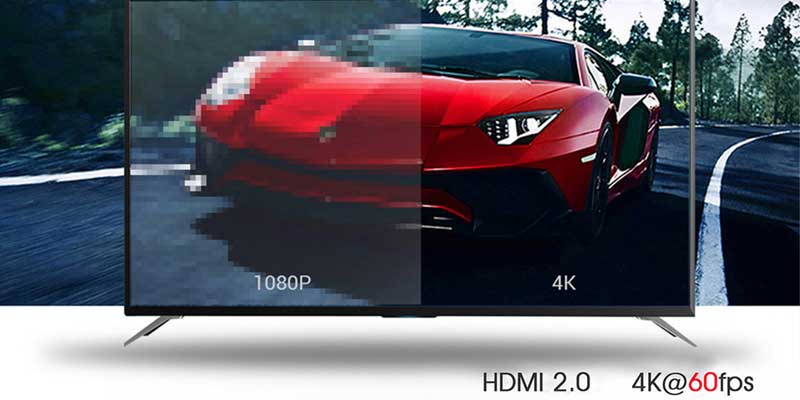 Knowing what a TV box is, let's learn how a TV box works.

1) connect to the Internet and use Internet resources for free.

2) connect the TV to make the living room TV the entertainment center for the whole family.

3) enrich the interface so that the network TV box has more functions.

Some TV box functions include video recording, time translation, video collection, and compression, as well as listening to the radio and other services. Not only that, but the user can also use the computer to edit the video collected by the TV card and burn it onto a CD for saving, which is not available on the TV. 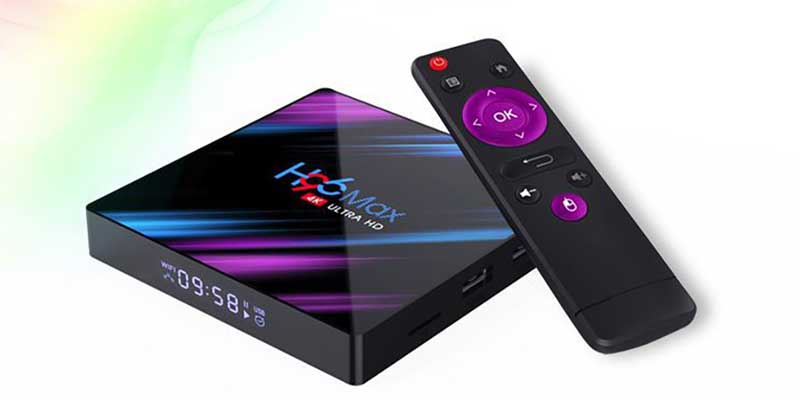 Most TV boxes can work independently from the computer host, that is, no need to open the computer and software can use the TV box with the monitor to watch TV programs, additional functions to provide AV terminal /S terminal input, multi-function remote control, multi-way video switch and so on.

To finish see this article, you what is the TV box, and how TV box work with related knowledge, is summed up in a word, TV box let television implementation and function of smartphones, tablets, let television set by the user to install and uninstall software, games, such as application, realize "infinite content, infinite application".