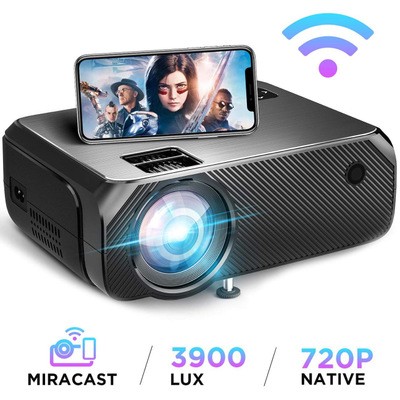 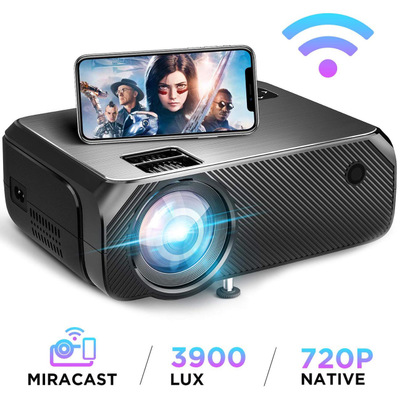 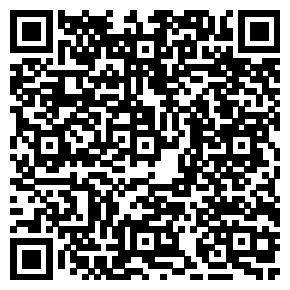 This product has three versions: gc555 basic version, gc555 mirroring wireless same-screen version and gc555 Android version. The appearance and interface of the machine are the same, but the built-in functions are different:

2. Wireless on-screen version: support iOS/Mac/Android/Windows phones/tablets/computers and other devices to wirelessly connect to the same screen

Q: How to realize wireless screen mirroring for iOS or Android devices?

1. Go to "Settings", connect to the projector WiFi named "Mirroring-EBCE88", enter the password: 12345678
2. Scroll down the phone to open the "Screen mirroring" setting in the control center
3. Select "Mirroring-EBCE88", once connected, the screen of your mobile device will be displayed on the projection surface.

Q: Why can't I play Netflix?

The HiBeamer WiFi projector does support Netflix, but you need to use an HDMI cable to connect the projector and external devices to play Netflix. Sorry, due to copyright reasons, the projector cannot mirror Netflix, I hope you can understand.

Q: How to wirelessly mirror the screen to Macbook?

Get better image effects in a relatively dark environment