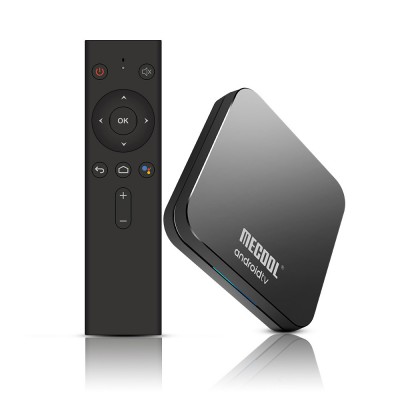 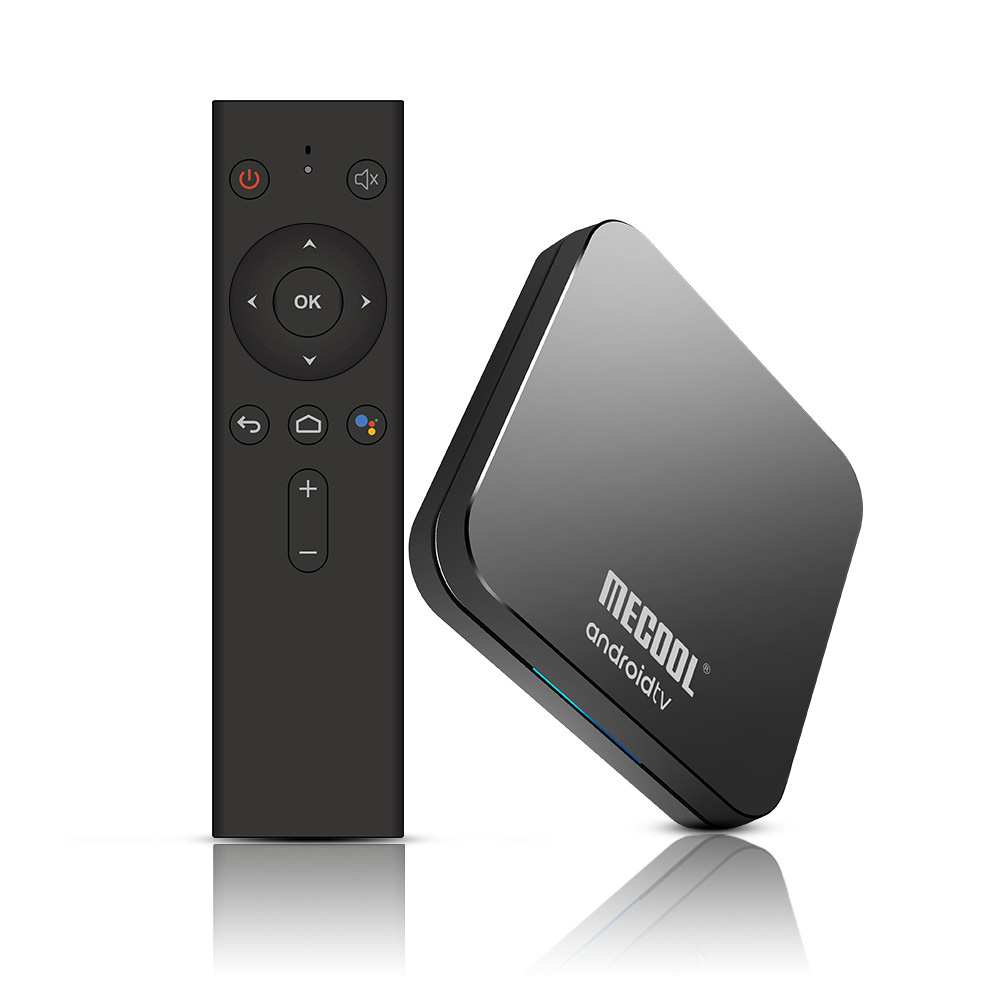 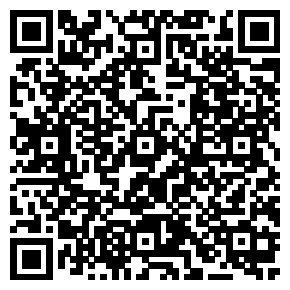 *MECOOL KM9 PRO has Google Certification that allows you to have Google Cast to transmit content from your mobile. allows you to use this box as Google Home/ Google Mini to control all your home appliances in google certification by using the google assistant function. Support Youtube, Google Playstroe, Google Music, Google Movies, Google Play, etc. and Real Android TV OS ATV.Unique one... The latest Android 9.0 Pie Version.

*DDR4 4GB Ram and 32GB eMMC Rom*---More room to operate the TV box,and makes it run faster and access to tv box easlier. With the Wide Compatibility of Google Play Store for Android TV Box, you can easily install tens of thousands of the latest android applications to the box whatever you're into, from Showtime to YouTube,HBO, HULU,Slingtv, to tons of games, Sure there's an app you're to love.Also Widevine L3 L1 Supporting.