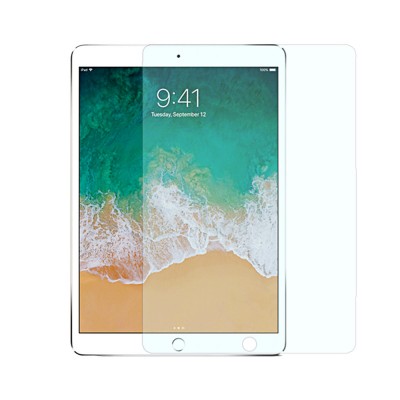 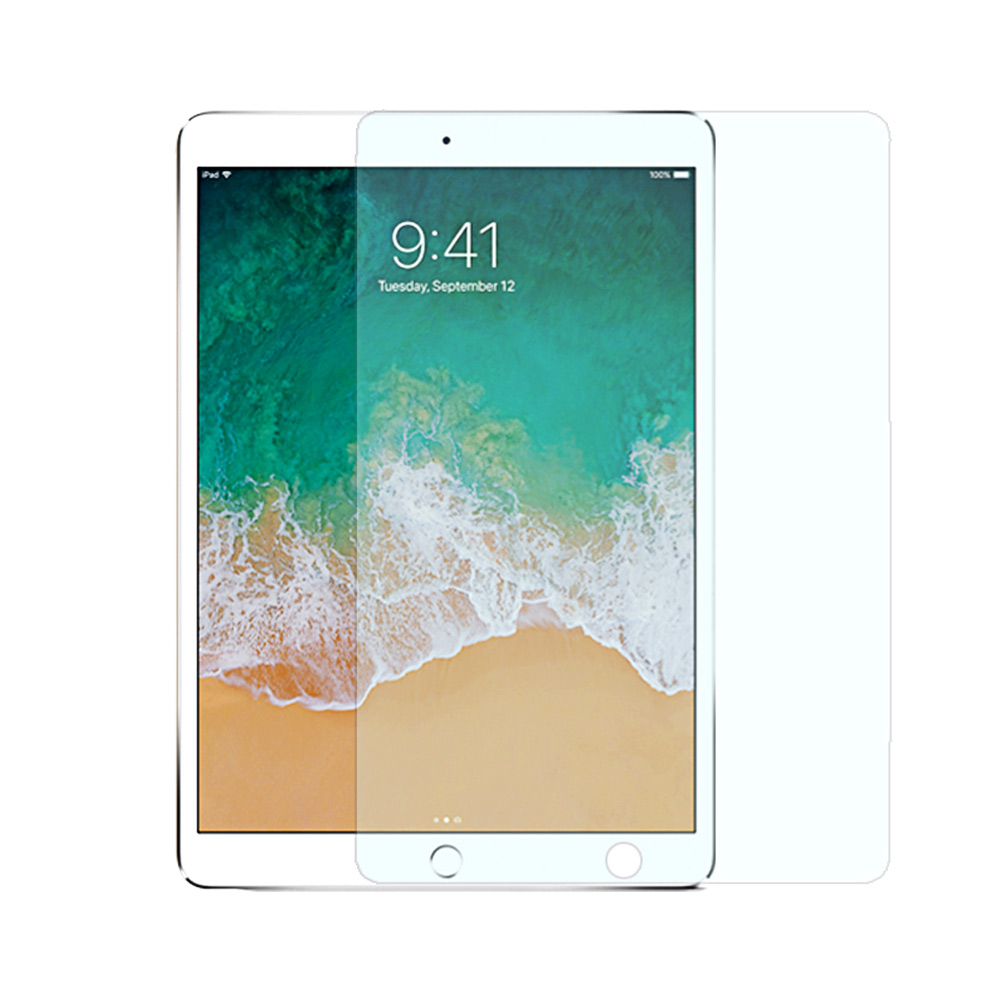 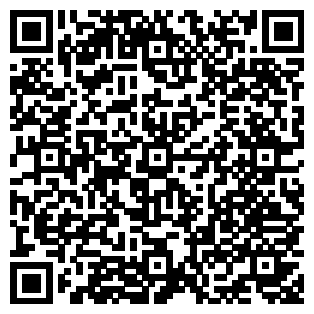 iPad mini 4 Case with Translucent Frosted Back and...
US$8.99

Handbag for iPad Tablet Carry Bag Lovely Cartoon I...
US$13.77

I pad tempered glass film protector is made of high-quality tempered glass, it is strong flexibility, not easy to deform, with strong scratch resistance, it is practical and safe, easy to paste, it is explosion-proof, even if it is broken, it still maintains its integrity, without debris or damage, and the film will not hurt the tablet, can reduce stress under strong impact and effectively protect the screen

* It adopts special strengthening treatment to prevent the glass film from breaking open, it is safe to use, can effectively reduce the impact force, protect the screen from cracking, and prevent the best substitute for the unexpected screen

* Ultra-high light transmittance 100% restores screen color, further sharpens the screen details, it displays the effect, the picture is so realistic, never had a high-definition experience

* The tempered glass film adopts nano-plating technology, and the flatness is accurate to micrometer (one micron=0.001 mm), the water does not leave any trace, the oil is wiped clean, and not only anti-fouling but also waterproof

* It adopts 2.5D arc edge design, the arc edge film except the left corner is the arc edge, more specifically for the button to be polished, so that its thin and light place only 0.11mm does not affect the operation, with 0.28mm tempered glass material, it is strong toughness, it enhanced tempered, it is very strong

* The tempered film is flexible, it is not easy to deform, with strong scratch-resistant, it is practical and safe, simple and easy to stick, change to film master within second

* The real tempered film, even if it is broken, keeps it intact, without debris and damage, and the film can not hurt your tablet, it is more flexible, can relieve stress under strong impact, effectively protect the screen

* The surface hardness is more than 9H, and the hardness of the tempered film is as high as 9H, which is 3 times that of the ordinary film, which is enough to resist the scratching of the screen by sharp tools and sharp objects, and effectively protect the mobile phone, 8H-9H strong anti-scratch, anti-oil stain anti-fingerprint and explosion-proof

* The tempered glass protective film has imported sheets and a combination of plates, after long-term research, development and improvement, the tempered glass film can achieve high transparency, without water ripple on the surface, crystal point, bidirectional whitening, grease resistance and strong chemical, it is toughness and rigidity, high hardness and good impact strength

Please use the alcohol bag inside the package to clean the screen, then wipe the screen with a cloth to achieve the cleaning effect.

Remove the label on the film and align it with the hole on the screen as shown.

Use the index finger to gently press the middle to make the film contact with the screen and let go of the hand to observe the miracle. The film can be automatically vented and adsorbed.